Disks not available during ESXi Upgrade on HPE servers

Today I did an ESXi update on some HPE DL380 Gen9 servers for a customer. I attached the ISO and rebooted the first host as always. But during the update process no disks was shown to update / install the ESXi host.

The issue was, that I should take the HPE Custom ESXi ISO.
Download: https://my.vmware.com/group/vmware/details?downloadGroup=OEM-ESXI60U2-HPE&productId=491 (Google for other vendors)

Reboot again with the right ISO and I could start the update.

Hope it helps some others out there. 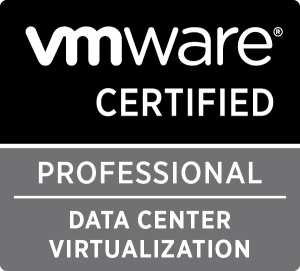